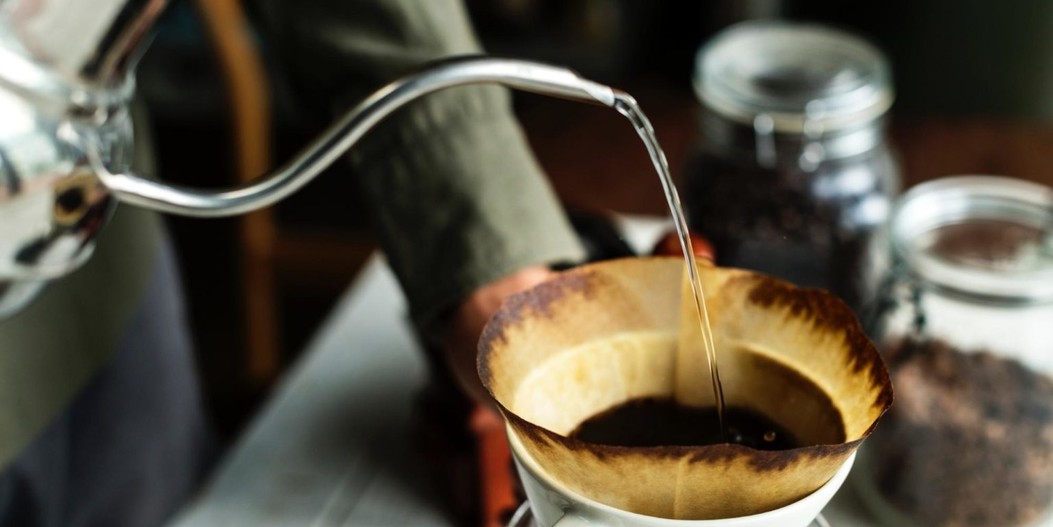 Descaler.co.uk
Expert
For brewing coffee at home, there is an almost endless list of machines and brewing devices a person can pick from. Most of the different options are very different from each other, and have a plethora of different functions. One of the harder parts of brewing coffee, can be deciding what you want to brew with. Here is a basic rundown of some of the more common coffee making machines.

The go-to for a lot of people is the typical counter top drip coffee machine. These machines use one of two styles of paper filters, and are extremely easy to use. The ease of drip coffee machines have made them a staple in break rooms and kitchens across the globe, seeing how the user only needs to add water, coffee grounds, and turn it on.

Espresso machines are the foundation of cafes across the world, being capable of making an almost infinite amount of specialty coffee drinks, such as a latte or cappuccino. Espresso machines are most often pump driven, meaning that a pump inside the machine forces the 200 degree water through the finely ground coffee in the portafilter basket, at 7 to 15 bars of pressure. An espresso machine produces espresso shots, which are essentially small doses, usually one ounce, of strong coffee. The machine, in most cases, is able to steam milk that is added to the espresso based beverage, most commonly to dilute the espresso.

Another commonly used coffee maker, is the French press, which despite the name, is rumored to have been invented in Italy. The French press has a reputation of yielding some of the best possible coffee, which is achievable through its full immersion brewing style, coupled with the steel mesh filter which separates the grounds, but lets the coffee’s natural oils pass through. Brewing is as simple as adding hot water to the coffee grounds, and plunging the filter after the four minute brew time.

One of the most versatile brewing systems, is the AeroPress, invented in 2005. An AeroPress somewhat resembles a large syringe, from the way you would push the two cylinders together to extract the coffee. The versatility of the AeroPress stems from how easy it is to adjust the brew time based off of how coarse or fine the coffee grounds are, and the amount of water used. Coffee that is ground finely, coarse, or everything in between can be used to make stellar coffee.

A pourover system is also very popular, and is ideal for people who only want one cup of coffee, or really like the amount of control it gives them in the flavor of their coffee. Pourovers come in a plethora of different styles, colors, and designs, but are all essentially funnel shaped devices that cone shaped paper coffee filters go into, followed by the coffee grounds. A gooseneck kettle is recommended, as it will allow the user to to have much more control when it comes to pouring the water. There are several techniques for using a pourover, where some people pour all the water at once, others add the water in phases to give a slightly different flavor once it is finished brewing.

While these few brewers are popular and widely known, there is an almost infinite amount of brewers not even listed, such as a siphon pot, Chemex system, a Toddy, and many more. With all the variety in coffee brewing machines and devices, it is best to try a few different ones to find one that you really like. Or just do what I did, and start collecting them for their aesthetically pleasing nature, and because you will always have the proper brewing device to fit any situation.